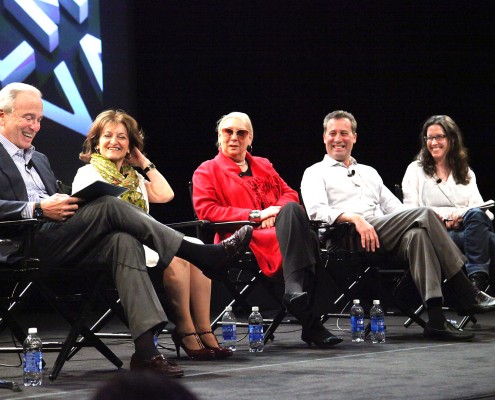 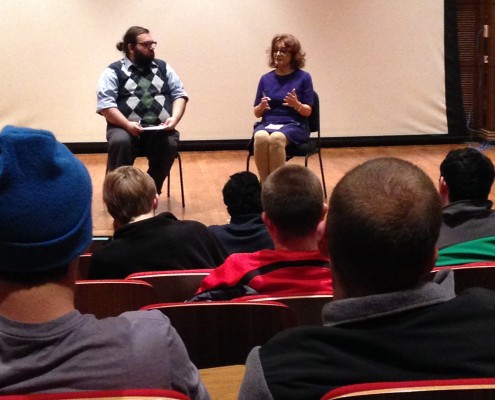 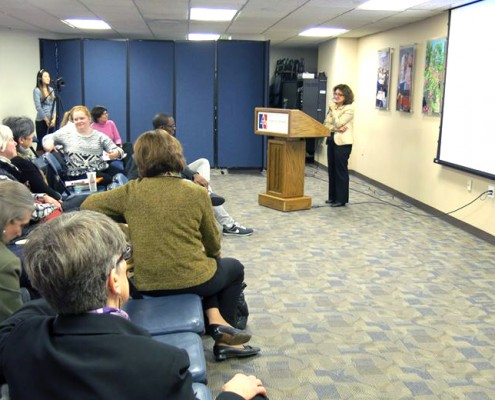 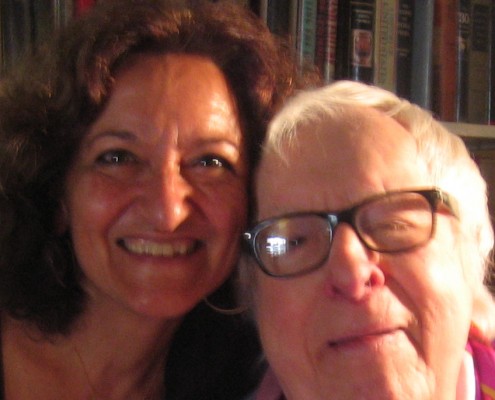 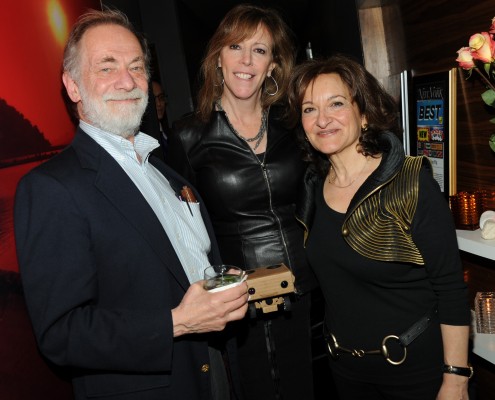 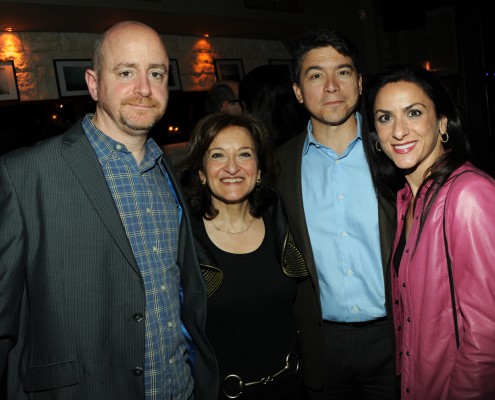 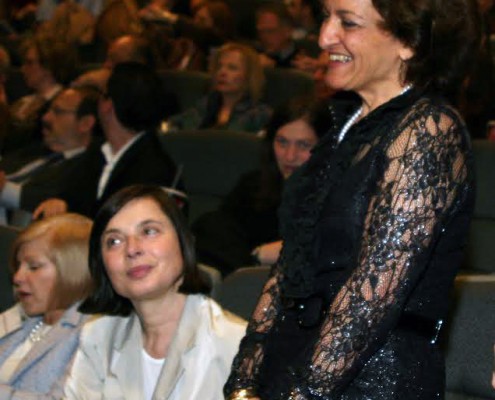 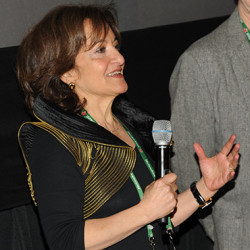 Vivienne Roumani is an oral historian, engaging speaker and writer, and award-winning filmmaker. Her expertise covers two areas that derive from her personal, educational, and professional experiences: how the transition to a digital world affects the way that we learn and live and the history and culture of Sephardic Jews, including Jews from Libya.

Out of Print the Movie
outofprintthemovie.com 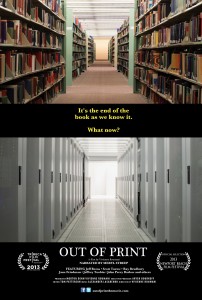 Out of Print, narrated by Meryl Streep, explores our extraordinary transformation as we moved from the preeminence of the written word to the digital age and the profound effect it has had on how we learn and live. The documentary features interviews with Amazon CEO Jeff Bezos, Authors Guild President Scott Turow, the late Ray Bradbury, and other leaders in tech, publishing, libraries, education, and cognitive science.

Available for rent or purchase on iTunes, Amazon, and Google Play. 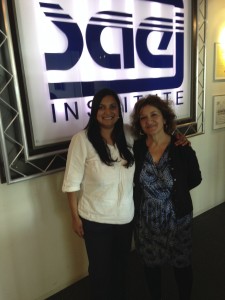 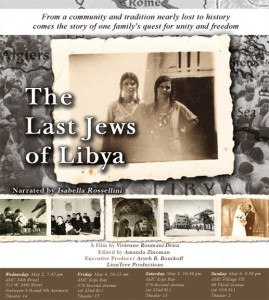 The Last Jews of Libya, narrated by Isabella Rossellini, documents the final decades of a centuries-old North African Jewish community through the lives of the Roumani family of Benghazi. Over thirty-six thousand Jews survived the hardships of living under fascist rule and internment during the battles of World War II in Libya. Pogroms and the rise of Arab nationalism after the War led 90% of Libya’s Jews to leave between 1949-1951. The last remaining Jews were forced to flee in 1967. Based on the recently discovered memoir of the family’s matriarch, Elise Roumani, on interviews in Italian, Hebrew, Arabic, French, and English, and a trove of rare archival film and photographs, The Last Jews of Libya is an unforgettable tale of tradition, adaptation, war, exile, and survival.

Vivienne frequently follows screenings of the Last Jews of Libya with discussions about 20th Century Jewish life in Libya and the subsequent lives of the Jewish refugees in Italy, Israel, and elsewhere. She has maintained contacts with western diplomats and Arab Libyans, enabling her to connect the past with the present. Vivienne also gives talks on the subject that use clips from the film and oral histories. 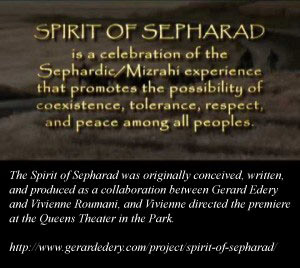 Sephardic Jews are those whose ancestors lived in Spain and Portugal prior to the expulsion in the 15th Century. The term is generally used more broadly, however, to include Jews whose origins are in North Africa and the Middle East (“Mizrachi”), who share much liturgy and many traditions with those from Spain and Portugal.

As the Executive Director of the American Sephardic Federation, Vivienne created the Sephardic library, archives, and gallery at New York’s Center for Jewish History, personally curating the opening gallery loan exhibition. Her previous positions at the UC Berkeley Library included managing and curating the Judaica collection. Vivienne has collaborated with Gerard Edery to create multi-media programs of music, dance, and digital visuals celebrating the Sephardic experience. Her oral histories, some of which are housed in the Library of Congress and the National Library of Israel, form the basis of several book chapters. She continues to write and lecture widely on various aspects of Sephardic culture and history.